Veneto – in the heart of Prosecco region

In addition to the romantic and historical charm of Venice, it is the ideal “Terroir” for Prosecco. For centuries it has been and continues to be par excellence the place of provenance of this variety. The Follador production vineyards are located precisely in the center of the Prosecco area. 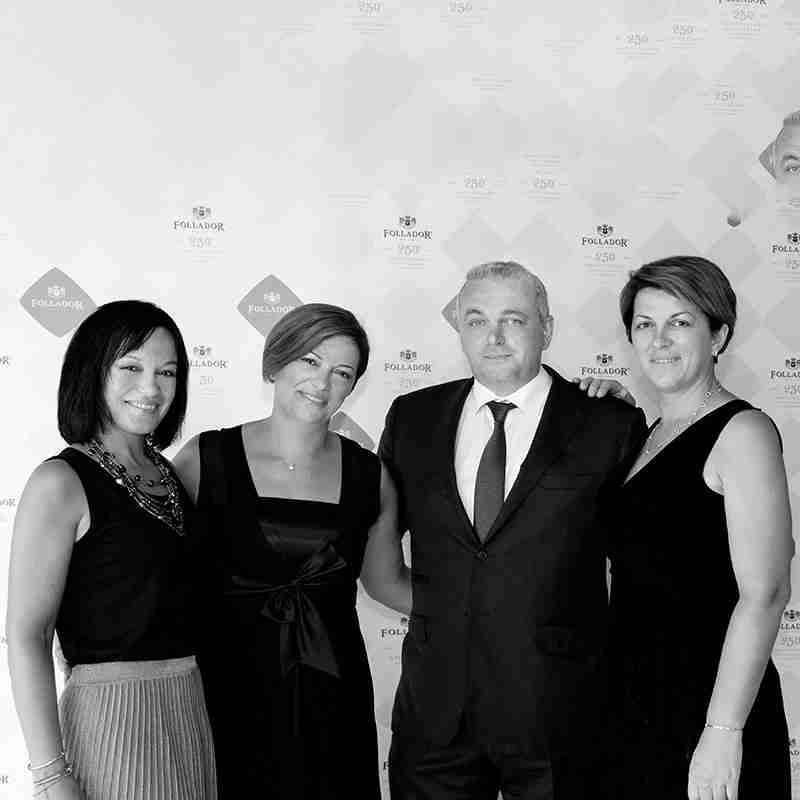 The Follador winery traces its origins to the 18th century when Giovanni Follador converted his farm into vineyards and in the subsequent years was awarded the Wine Quality Award from the Doge of Venice for his wines. A major turning point for the winery occurred in the mid 20th century when Gianfranco Follador, steered the winery’s production toward sparkling wines. As one of the original families in the Valdobbiadene area involved in sparkling production, Gianfranco, along with his wife Italia, have continued a tradition of making high-quality wines which has been passed down to their children Michele, Mariacristina, Francesca and Emanuela. 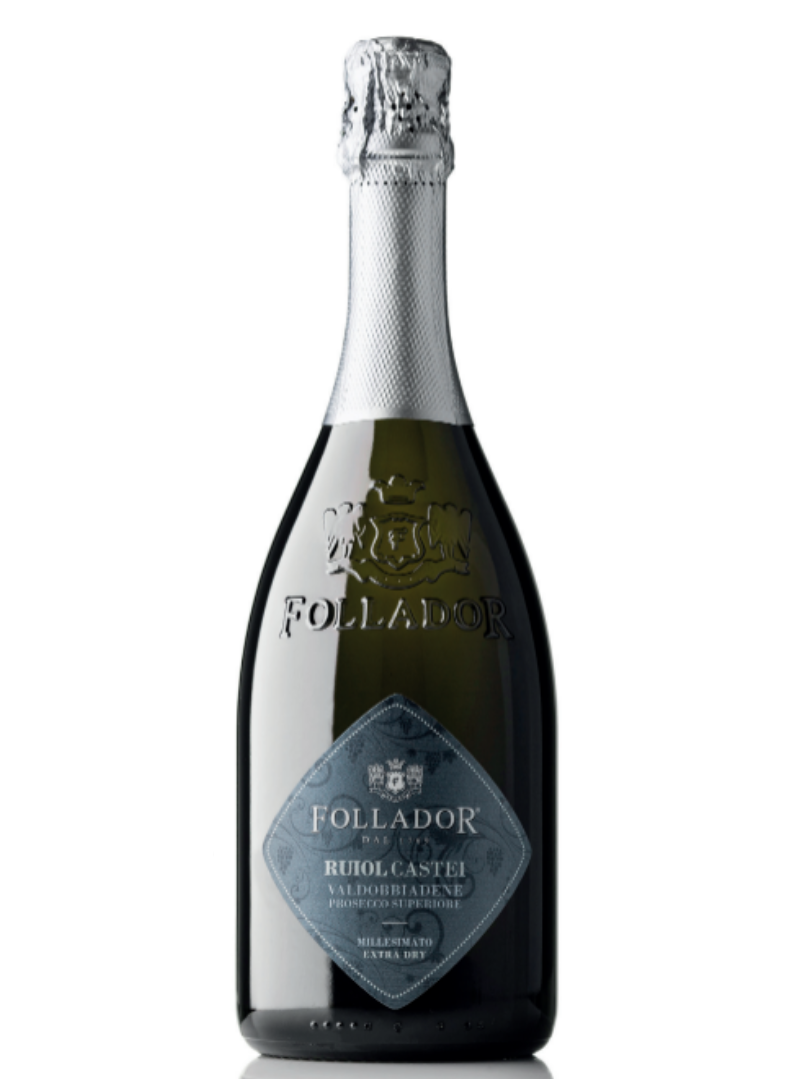 A top prossecco coming from the heart of the region in Valdobbiadene, from one of the founding families in the region. Made in a slightly off dry style, this cuvee is the perfect pairings for a spicy dish or even after dinner treats! 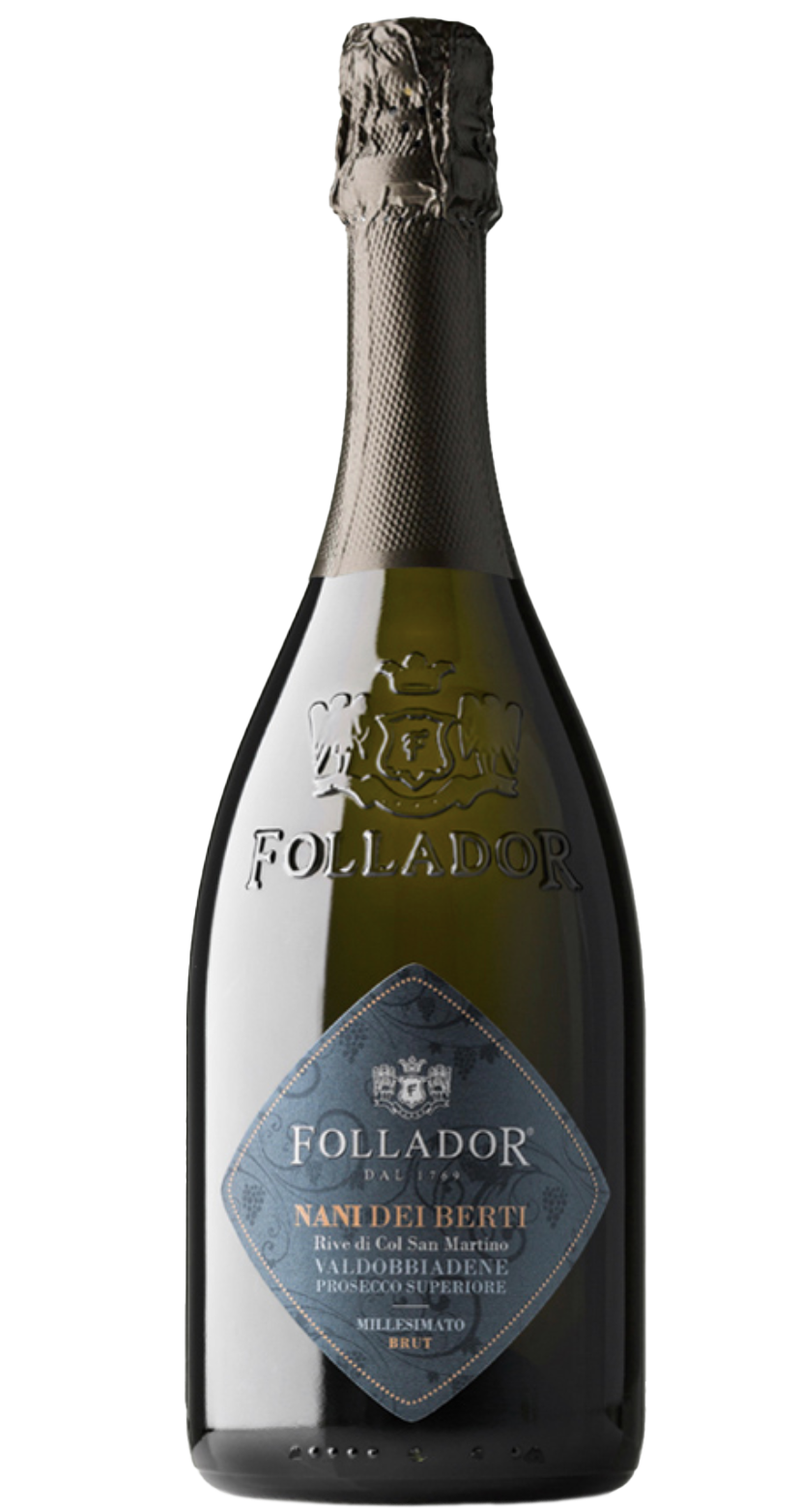 One of the most awarded Valdobbiadene prosseccos from a historic producer. Dry in style this wine offers a fine & creamy bubble texture with delightfully fresh orchard fruits leading into a dry finish.

Cobees is a Canadian wine and liquor import agency based in British Columbia. We specialize in a diverse range of Korean liquors and terroir-driven wines from underrepresented appellations.​